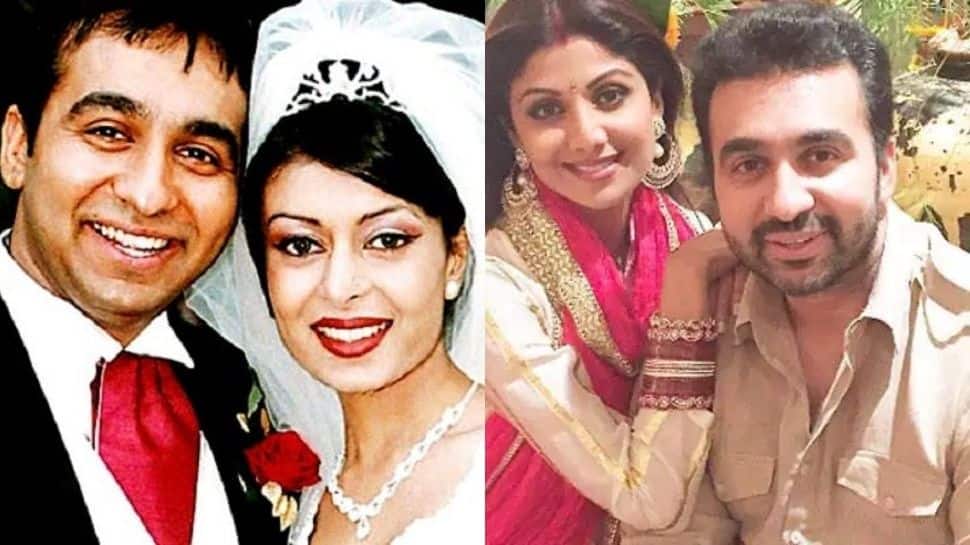 New Delhi: Bollywood actress Shilpa Shetty often posts photos of her picture-perfect family with Raj Kundra and her two adorable kids. However, it’s a little known fact that Shilpa isn’t Raj’s first wife and that he was married to Kavita Kundra earlier.

What’s more shocking is the fact that Kavita Kundra had publicily blamed Shilpa Shetty of ‘wrecking’ her marriage with Raj with whom she shares a daughter as well.

In an interview with the Mail, she said, “I look at the pictures of them together and think, she’s with my husband, she’s living my life. While I was trying to put our marriage back together, he was talking constantly about Shilpa, as if it didn’t matter what happened to us because he had found someone better, cleverer and more famous than me. Now he has begun pestering me for a divorce. I asked him if he planned to marry someone else but he avoided the question.”

However, Raj, who was present at the launch of Shilpa Shetty’s perfume, denied the allegations and claimed they were ‘just friends’.

In a statement he said: “My wife and I separated nine months ago and filed for divorce four months ago; we had agreed a mutual divorce. The reasons for the divorce are too personal for me to discuss and it would bring down my ex wife and I do not wish to stoop down to her level as its very degrading. At this time I had no association with Shilpa Shetty whatsoever.”

Kavita, the daughter of a businessman, married Raj Kundra in 2003 but the couple filed for divorce in 2006. They share a daughter Deelena Kundra, who was only a few months old when the couple parted ways.