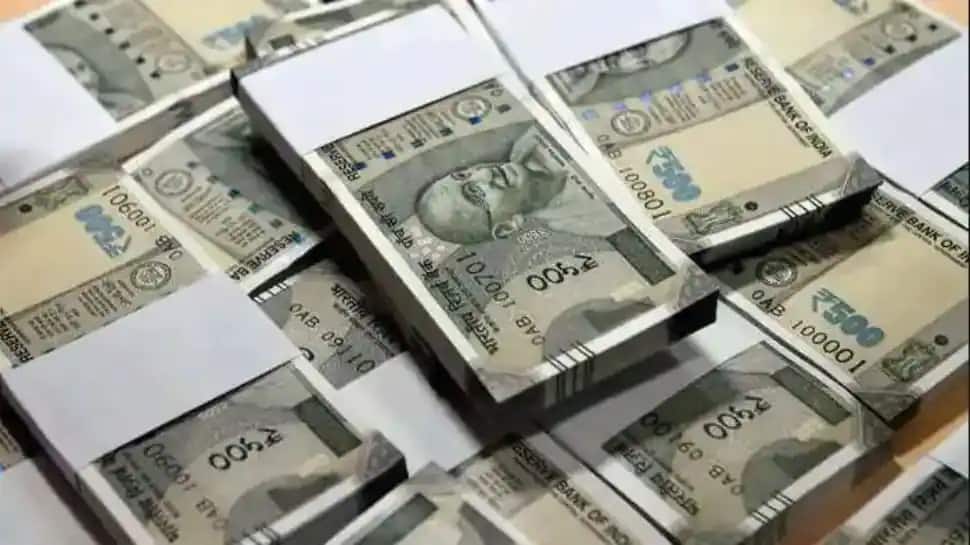 New Delhi: With the aim to improve the status of senior citizens in India, the Central government is working on several changes, including the Maintenance and Welfare of Parents and Senior Citizens (Amendment) Bill, 2019. The bill that was passed by the Cabinet Ministry in December 2019 aims to prevent parents and senior citizens from being put in old age homes, ensuring their needs, safety and security.

The Central government is now planning to introduce the Maintenance and Welfare of Parents and Senior Citizens (Amendment) Bill, 2019 in the ongoing monsoon session that started from Monday (July 19).

Senior citizens are hoping that the Parliament and the Indian President will give the nod to the bill in the coming few days. The Central government, however, has made a few changes to the bill before introducing it to Parliament.

The bill, which seeks to bring changes to the Maintenance and Welfare of Parents and Senior Citizens Act, 2007, aims to remove the upper cap of maintenance charge for senior citizens from the existing Rs 10,000. Also Read: Byju’s acquires Epic for 3700 crores to gain a foothold in the US

So, if the bill gets passed in the Parliament and gets the blessings of the President then senior citizens can get more than Rs 10,000 as maintenance charge. However, the maintenance tribunals will consider several factors such as standard of living, earning of the parent or senior citizen, and the salary of their children before awarding such maintenance fees. Also Read: Buying Samsung Galaxy M21 2021 Edition? Check 5 smartphones below Rs 15,000 before upgrading device