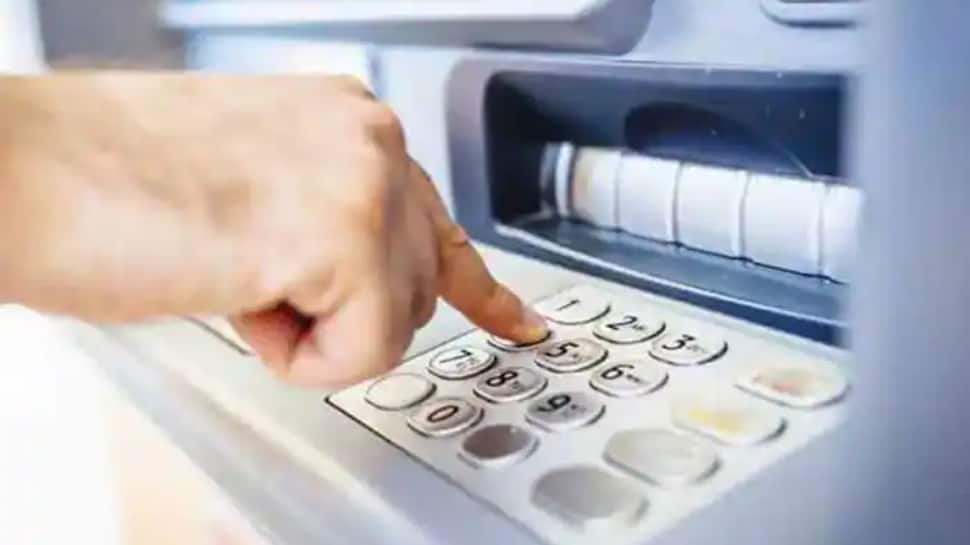 New Delhi: The Reserve Bank of India (RBI) has increased the fees charged on cash withdrawal from Rs 20 to Rs 21. Currently, banks in India offer five free ATM transactions, including both financial and non-financial.

This means that Rs 21 will be charged from the sixth ATM transaction onwards. Banks will now charge Rs 17, instead of Rs 16, as interchane fee, a charge paid by the bank that issues the card to the bank where it is used to withdraw cash.

Meanwhile, the central bank has also increased the fees for non-financial transactions at ATMs from Rs 5 to Rs 6. Also Read: Do you frequently use ATM card? Here are 5 good practices to follow while withdrawing cash from ATM

In its official announcement, RBI said that the newly charged will come into effect from August 1, 2021. “To compensate the banks for the higher interchange fee and given the general escalation in costs, they are allowed to increase the customer charges to ₹21 per transaction. This increase shall be effective from January 1, 2022,” the RBI said in a statement.

Customers are allowed to do three free transactions from other bank ATMs in metro centres. In non-metro centres, the limit is capped at five. Also read: ‘Forget to collect cash from ATM’; know what happens to your money

The RBI noted that the banks are allowed to increase the charges to compensate for the rising costs of ATM deployment. Banks and white label ATM operators will also aim to cover additional expenses towards ATM maintenance with the revision of ATM charges.