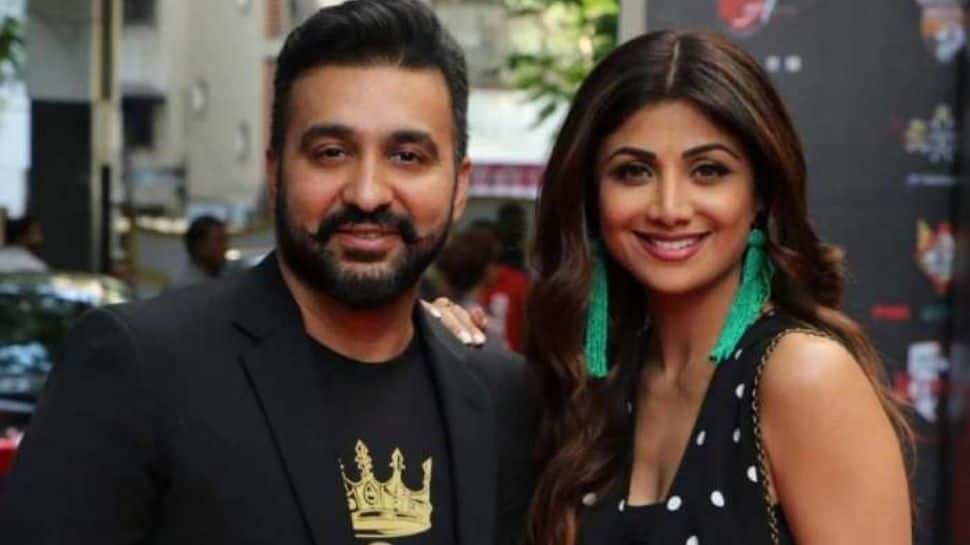 New Delhi: Bollywood actress Shilpa Shetty’s husband and business tycoon Raj Kundra was arrested by Mumbai police on Monday evening (July 19) in a pornography creation and circulation case. The Mumbai police say it has strong evidence against Kundra. “There was a case registered with Crime Branch Mumbai in February 2021 about the creation of pornographic films and publishing them through some Apps. We’ve arrested Mr Raj Kundra in this case on 19/7/21 as he appears to be the key conspirator of this,” shared The Mumbai Police Commissioner, Hemant Nagrale.

Amid the controversy around the case, Shilpa Shetty’s social media post before the arrest of her husband has gone viral on the internet. Three days ago, the ‘Hungama 2’ actress had taken to Instagram to share a post on Tratak Meditation.

She had captioned the video saying, “We may not always have the power to change what’s happening around us, but we can definitely control what happens within. That is possible only through Yoga. Give yourself the ability to calm the mind, reduce unwanted thoughts, centre your wandering attention, and improve your focus through Tratak Meditation.”

In the video, she listed down the several benefits of the meditation technique and urged viewers to head to her app, ‘Simple. Soulful’ to learn more about the practice.

Clearing the air on wife Shilpa Shetty‘s involvement in the case related to the streaming of pornographic content through a mobile app, Joint Commissioner of Police (Crime), Milind Bharambe said that the police has not yet been able to any find any active role of the actress. He said this in a press conference.

However, her husband Raj Kundra, who is currently in police custody, has been booked under IPC Sections 420 (cheating), 34 (common intention), 292 and 293 (related to obscene and indecent advertisements and displays), and relevant sections of the IT Act and the Indecent Representation of Women (Prohibition) Act, according to PTI.

Mumbai police commissioner in a statement said that there is strong evidence against Raj Kundra, who is the ‘key conspirator’ in the case. “There was a case registered with the Crime Branch Mumbai in February 2021 about the creation of pornographic films and publishing them through some apps. We’ve arrested Mr Raj Kundra in this case on 19/7/21 as he appears to be the key conspirator of this. We have sufficient evidence regarding this,” read the statement.