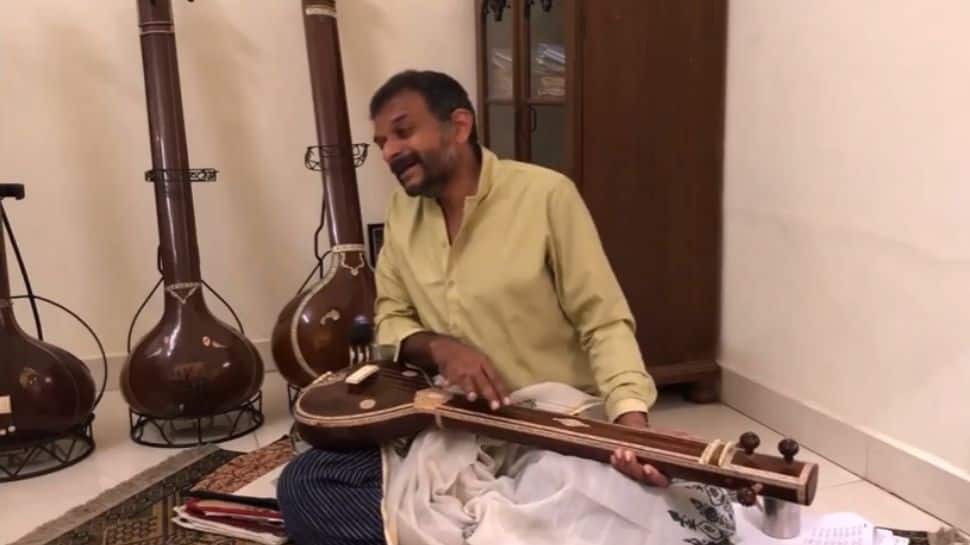 Following this, the Madras High Court issued a notice to the Centre as reported by Live Law.

Through his lawyer, TM Krishna argued that the new laws breach freedom of expression and privacy which, he states, are basic rights of every citizen.

According to the Live Law report, here’s what he wrote in his affidavit, “I submit the impugned rules offend my rights as an artist and a cultural commentator by both imposing a chilling effect on free speech and impinging on my right to privacy.”

“For me, privacy, like music, is an experience. When I think of privacy, I think of life, intimacy, discovery, security, happiness, lack of fear and freedom to create. I think of liberty, dignity and choice, as facets inherent in me, not just as an artist but as a human being”, he further wrote.

Non-compliance with rules would result in these social media companies losing the intermediary status that provides them exemptions and certain immunity from liabilities for any third-party information and data hosted by them. In other words, they could be liable for criminal action in case of complaints.