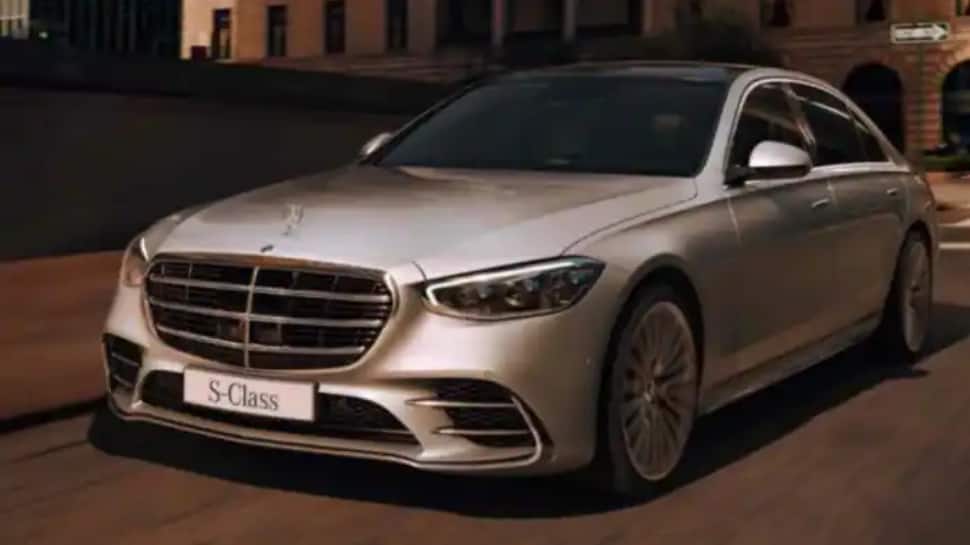 New Delhi: It’s raining perks in India’s booming IT sector, as firms face difficulties in retaining the top talent. Just a few days back, BharatPe announced that the fintech startup is offering BMW bike, a workation trip to Dubai, and ESPOs, among other lucrative lollipops to engineers joining its tech team. Coming up with an almost similar proposition, HCL Technologies has now announced that the IT major will be offering a brand new Mercedes Benz to its top performers.

However, this isn’t the first time when HCL is offering Mercedes Benz cars to its top performers, as the company introduced the lucrative policy in 2013, only to discontinue it later.

The current proposal to provide a luxury car to top performers is currently with the HCL Technologies board, HCL CHRO Apparao VV told Times of India.

“Replacement hiring cost is 15-20% higher. Hence, we are actively participating in skilling our workforce. If you need a Java developer you will get them at the same price point. But a cloud professional can’t be hired at the same price point,” he was quoted as saying. Also Read: Buying Samsung Galaxy M21 2021 Edition? Check 5 smartphones below Rs 15,000 before upgrading device

In the ongoing financial year, HCL Technologies is planning to hire 22,000 freshers, around 6000 more than last year. Apparao said that HCL is also offering a retention package that includes a three-year cash incentive scheme equivalent to 50-100% of the CTC every year. “At least 10% of the critical talent in the leadership teams have benefited from it,” he told the media publication. Also Read: Soon, senior citizens could claim over Rs 10,000 as maintenance charge, check details